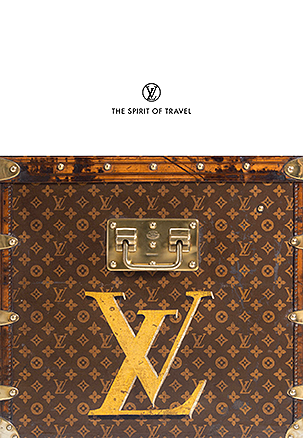 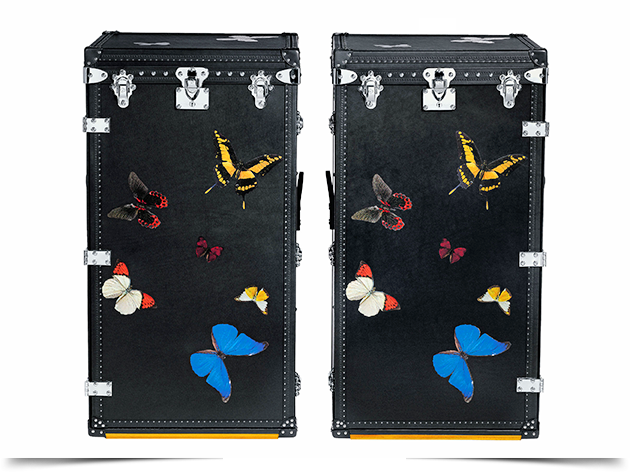 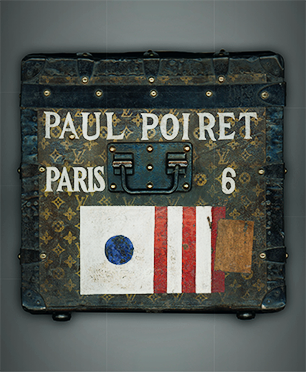 A classical mail trunk made for Paul Poiret.
Photo Credit: Courtesy of Rizzoli
by Byron Cordero
Louis Vuitton: The Style and Spirit of Adventure
Travel is the only expense in the world that makes one richer. Whether it's a serious case of wanderlust or a longing for quick adventure, the spirit of travel — whether lying dormant or otherwise — awakens the senses and opens opportunities for inspiration and creativity. This awakening occurred for Louis Vuitton in his teen years, when he succumbed to his desire to escape...and, thus, set sail as a young French designer.

From the classic LV travel chest to the mesmerizing garments that appear on every major red carpet, and from the house's emblematic monogram to daring collaborations with contemporary artists, every stitch tells the story of Louis Vuitton's illustrious heritage and trajectory of the world's most recognizable luxury brand. A sense of fantasy resonates among its admirers — a lifestyle that embodies romance of the most profound. Louis Vuitton is the destination, and all that's needed to get there is imagination and a reverence for craftsmanship in the signature LV style. No passport required. 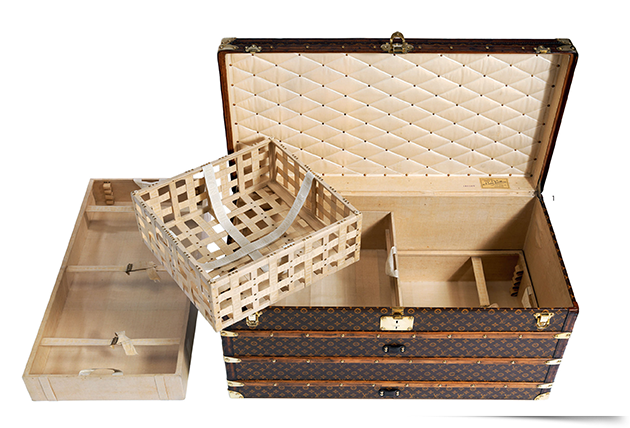 A prime example of voyages occurred when Louis Vuitton made headlines with their 2017 #LVCRUISE. No stranger to the unexpected, LV's cruise took paths against the currents (so to speak) by having its ship dock in Rio de Janeiro, Brazil. The world had turned its gaze towards the largest South American country in anticipation of a possible outbreak in the Zika virus, or its economic crisis, rumors of a presidential impeachment, and the commencement of the summer Olympic games. Although exigent and consequential, those obstacles did not sublimate the ebullience of LV creative director Nicolas Ghesquieres's 2017 resort collection.

The mountainous Brazilian landscape served as the perfect canvas; the shimmering blue ocean reflecting the natural light brought on by the glistening dawn, summoned all eyes on the runway models as they glided down the outdoor perimeters of the Oscar Niemeyer-designed Niteroi Contemporary Art Museum, which, to this writer, equated an Olympian event in itself. Silhouettes were created in true Parisian tendency, via long trench coats, followed by deconstructed color-block sporty dresses. And because Brazilians are known for their devotion to all things athletic, were windbreaker parkas and shorts sporting the iconic monogram logo across each side, marrying the continents of Europe and South America into one. Technology met fashion as LV's signature bags came down looking like old '80s boom-box ready to reverberate the new rhythm of Vuitton. The box-like shapes of these bags are reminiscent and pay homage to the first trunks the grand fashion house created for its opening in 1854 on Rue Neuve des Capucines in Paris. 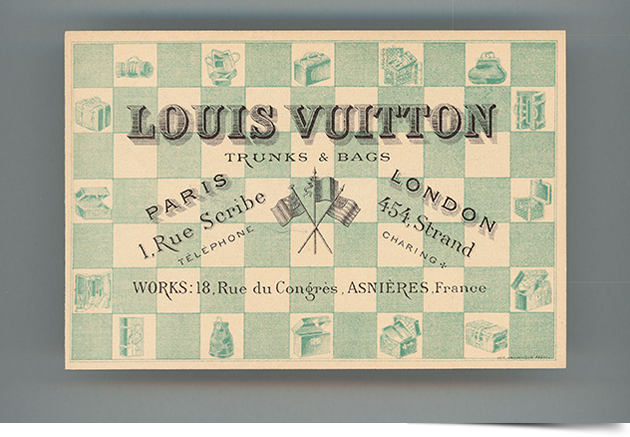 A New Kind of Adventure:
Discovering people, places, and things vis-à-vis travel all lie in the heart of the Louis Vuitton story, as do the creations, objects, and accessories imbue Louis Vuitton in the new monograph © Louis Vuitton: The Spirit of Travel by Patrick Mauriès and Pierre Léonforte, Flammarion, 2016. The book reveals the constantly evolving design inspiration that is central to the brand, striking a perfect balance between classic style and modernity.

Mauriès and Léonforte also examine the evolutions in technology and design that have been essential to the success of this extraordinary brand, taking readers on a journey into the Vuitton universe and uncovering the brand's rich history and its passionate defense of quality craftsmanship, art and artists.

Tracing the footsteps of the dynasty that is Louis Vuitton — there's no secret that travel, near or far, introspective or retro, is in the DNA at the doors of this French fashion empire. And whether you're front-row, window-shopping, or gazing from your Brazilian villa as these world-class traveling pieces unfold a journey already taken or still a dream, you're assured of having arrived.