FASHION / CULTURE / PEOPLE / TRAVEL / COLLECTING
What to See
Next Article 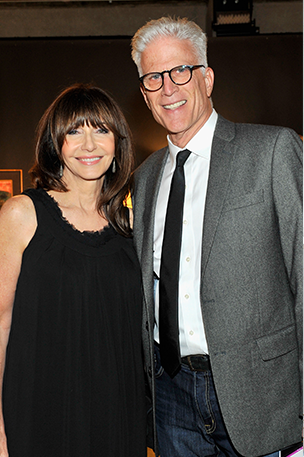 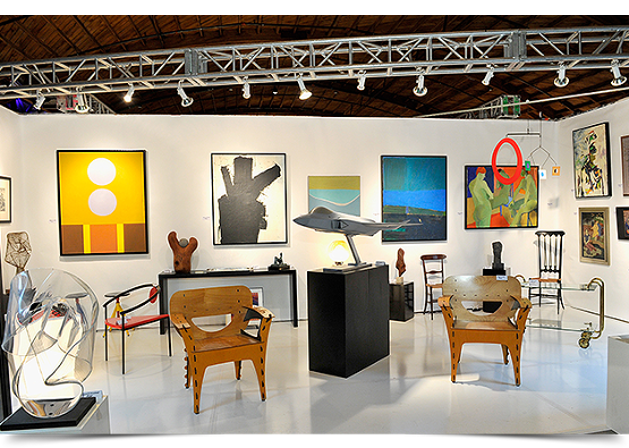 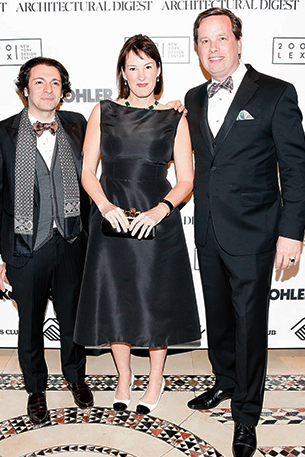 "I think her artwork is more who she really is," says Anderson Cooper about his mother—model, actress, and artist Gloria Vanderbilt—in Nothing Left Unsaid currently airing on HBO. The documentary not only explores the highs and heartbreaks in the fascinating life of Vanderbilt, now 92, but also gives insight into her decades of drawings and "dream boxes," installation pieces Vanderbilt makes from flea market finds. Be sure to watch that and First Monday in May, a documentary that goes behind the scenes of The Metropolitan Museum of Art's "China: Through The Looking Glass" exhibition that premiered at the Tribeca Film Festival, before you head to any of this month's high-wattage, design-centric events sure to attract the who's who of the creative community. 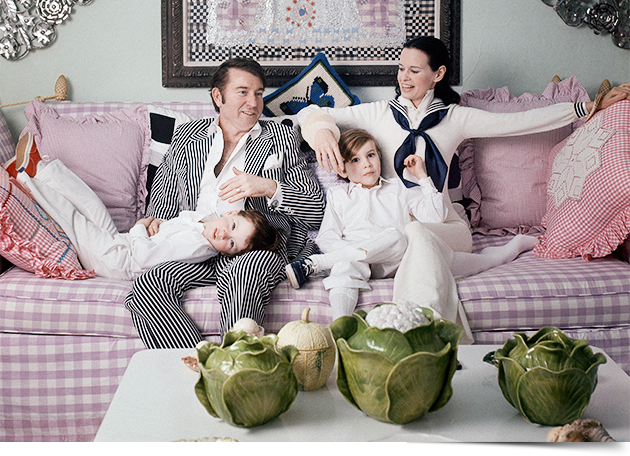 Gloria Vanderbilt Cooper and family in the HBO documentary Nothing Left Unsaid.
Courtesy of HBO

The month kicks off with the Met Gala, May 2, which also opens the Costume Institute's exhibition "Manus x Machina: Fashion in an Age of Technology." Celebrities and fashion world dignitaries, including Idris Elba, Taylor Swift, Nicholas Ghesquiere, Karl Lagerfeld, and Miuccia Prada, will join Vogue's Anna Wintour and Costume Institute curator Andrew Bolton, in donning their most artful creations as they help raise money for the leading institution and toast the exhibition that explores the meeting of artisans and craftsmanship and technology in the fashion world. 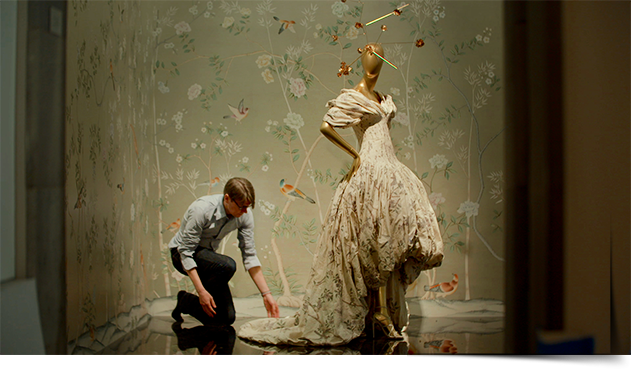 Met exhibition curator Andrew Bolton adjusts a costume in the documentary The First Monday in May. Photo credit: Courtesy of Magnolia Pictures

Next, head south for the Maison&Objet Americas design fair, May 10-13 in Miami Beach. Gaston Isoldi has joined as regional director ahead of the second U.S. incarnation of the global interiors fair that will present high-end, custom, and bespoke interior design in three curated sectors.

Up north, RubyLux is proud to sponsor the 44th annual Kips Bay Decorator Show House, which opens with a cocktail reception May 11. Clearly the gold standard of show houses, Kips Bay has inspired thousands of design enthusiasts by transforming bare spaces into elegant rooms since 1973. 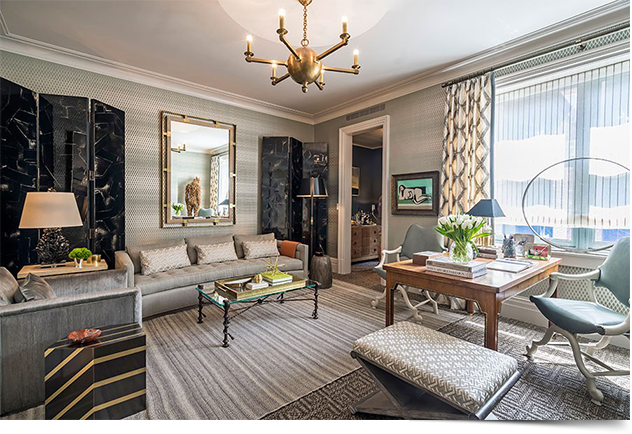 "The Kips Bay Show House is truly a cornerstone for the organization," says Daniel Quintero, Executive Director of the Kips Bay Boys & Girls Club. "Not only is the event one of the most anticipated design events of the year, but it is also the organization's largest annual fundraising event, which is crucial in allowing our much-needed afterschool and enrichment programs to thrive. This year's group of designers is of the highest caliber, and we are thrilled to have them lend their time and talent to our important cause. With their help, we are confident that this year's Show House will be the most successful to date." 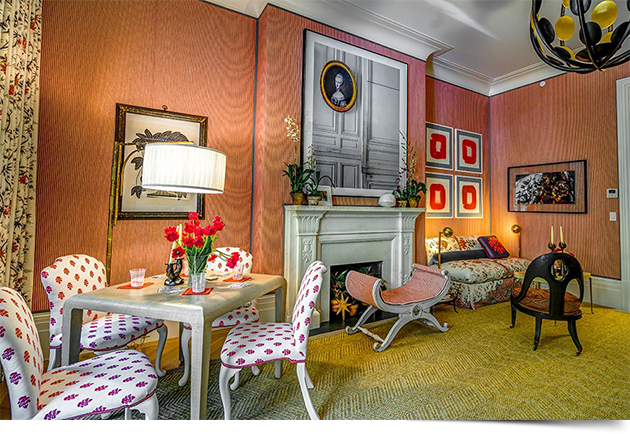 The venerable show house, a newly built mansion in New York's Lenox Hill neighborhood, will be open May 12 through June 9 and features work by 21 notable names in the interior and landscape design industry including Alex Papachristidis (dining room), Victoria Hagan (living room), and Ed Hollander (roof) as well as curated items from the shops of RubyLux . "This year's team of participating designers and architects is an extraordinary mix of veterans and newcomers and who not only are doing amazing things for the interior design community, but are also dedicated to supporting our cause," says chair of the Kips Bay Decorator Show House committee, interior designer Bunny Williams.

Wrap up the month on the West Coast with the LA20/21 Los Angeles Modern Design Show, which brings together more than 40 international furniture, decorative and fine arts exhibitors — and sponsored by RubyLux . "LA20/21 Los Angeles Modern Design, formerly Los Angeles Modernism, brings together the best of both the twentieth and twenty-first centuries under one roof," says LA20/21 show director Rosemary Krieger. "While we are continuing to present the best of vintage twentieth-century design, we are also introducing unique, one-of-a-kind, limited-edition twenty-first-century designs thereby opening the door to include a broader variety of designers and collectors who are both aficionados of vintage twentieth- and- twenty-first-century designs."

Simultaneously, San Francisco's Museum of Modern Art reopens on May 14 after a significant expansion. SFMOMA kicks open the doors with a number of impressive exhibits including "Pop, Minimal and Figurative Art" that includes works by Chuck Close, Andy Warhol, Sol LeWitt, and Roy Lichtenstein. Then hit the Museum of Contemporary Art Pacific Design Center for "Barbara Kasten: Stages," the first major survey of Kasten's five decades of work, including her early furniture design-based sculptures and photographs of innovative buildings by starchitects such as Richard Meier and Frank Gehry. The exhibition is on display May 28 through August 14.